Zum Inhalt Zum Hauptmenü
We are drivers
of the energy transition. 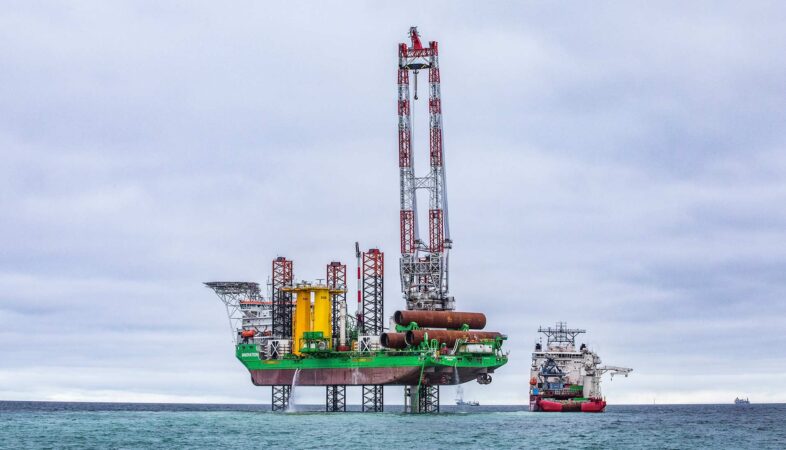 Monopiles made of Dillinger quality steel are anchored in the seabed off the coast of Saint-Nazaire. Copyright DEME

Steel from Saarland has long been a powerful driver of the energy transition.

Saarstahl is also active in this area and produces special saw wire for the resource-conserving production of solar modules.

Dillinger Stahl has also been used in the construction of the Brazilian hydroelectric power plant on the Rio Madeira, the Káhranjúkar plant in Iceland, which had the highest downpipes in the world at the time and the pumped-storage power plant in Vianden, Luxembourg

Steel from Saarland has long been a powerful driver of the energy transition. Now as Pure Steel+.